Disclaimer: The content on this website may not be accurate as the domain is not with its previous owner. For updated and accurate content, kindly refer to rilab.ucdavis.edu

The Ross-Ibarra lab website has moved to rilab.ucdavis.edu. This domain is currently available for purchase. 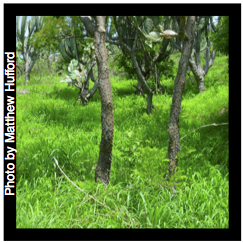 Maize spread rapidly after domestication, adapting to a wide range of environments. Today maize is grown across a broader geographic breadth than any of the world’s other staple crops, from sea level to altitudes of \(>4,000\)m and from deserts to near-flooded conditions. The wild relatives of maize have also adapted to environments varying widely in elevation, temperature, and moisture availability. The lab is working on a number of projects using maize and its wild relatives to understand the genetic basis of adaptation. Projects in this area are currently funded by multiple grants from the NSF PGRP (here and here) 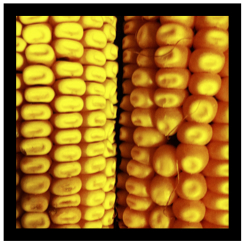 Plant domestication and modern breeding represent examples of experimentally evolved populations. Studying these populations provides an opportunity to understand not only the genetic basis of evolutionary change but also how the processes of evolution interact to shape modern genetic and phenotypic diversity. Projects in this area are currently funded by the NSF DEB. 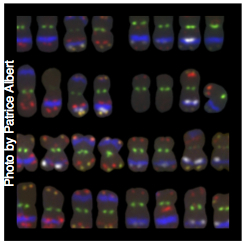 In addition to discerning the genetic basis of phenotypic evolution, we are interested in understanding the processes that shape evolution of the genome itself. From copy number variation and inversions to the evolution of recombination rate and coevolution between transposable elements and their hosts, the diversity and evolutionary lability of genomes offers a lot to explore. This work is currently funded by the NSF PGRP